Cantor Robbie Solomon is internationally known as a composer of Jewish choral works and synagogue repertoire. His stirring anthem “Leaving Mother Russia”, written in 1979, became the rallying cry of the Soviet Jewry movement and established him as a musical interpreter of Jewish conscience. He has since authored dozens of songs of Jewish content, including “World of Our Fathers”, “Falasha Nevermore”, Peace by Piece,” and is well known as a performer/song writer with the popular Jewish music group SAFAM.   In addition to over ten original CD’s with SAFAM, Cantor Solomon’s works have been performed and recorded by numerous cantors and choirs throughout the world.

His many published and recorded works include a Choral Series published by Transcontinental Music Publications, Zimrat Shalom a Friday night service written for Congregation Neveh Shalom, Portland, OR in1989; a Havdalah service, for Temple Emanuel, Worcester, MA in 1993; a Torah Service, for Temple Beth-El, Northbrook, IL in 1999, a full-length original musical, “The Orphan Queen–the story of Esther”, and a Friday night service written for Temple Emanu-El of Atlanta, GA in 2008. A collection of his pieces for synagogue, The Robbie Solomon Collection vol. 1, was published along with an accompanying CD in 2008. A song-cycle, called Baby Songs, which celebrates the delightful things that babies bring to their parents and grandparents, was written and recorded in 2013. And a new recording, “Cantor Robbie Solomon Live at BHC”, was finished in November of 2017.

Along with an Orthodox upbringing in Baltimore, Maryland, and rabbinical study at the Hebrew Union College, Cantor Solomon received conservatory training at the Rubin Academy in Jerusalem, Berklee College of Music and New England Conservatory. He is certified with both the Reform and Conservative movements, the ACC and CA respectively.

Cantor Solomon served as a full time cantor for over forty years largely in the Greater Boston area. He has retired after serving 9 years at Baltimore Hebrew Congregation where he is now Cantor Emeritus. He and his wife, Helen, have moved back to Massachusetts. They have two sons, Byron and Sam, a daughter-in-law, Kristy, and three grandchildren, Nicolas, Leo and Luciana. 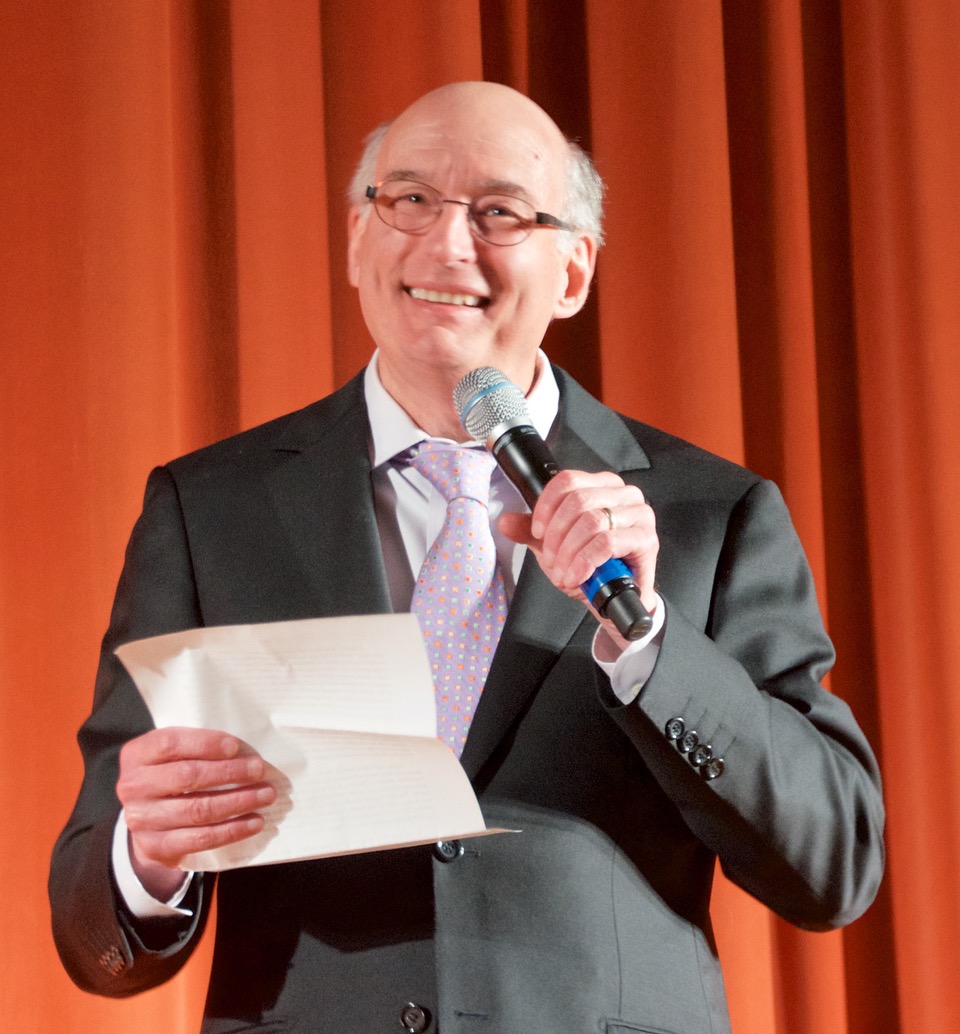